I’m feeling a bit better after this huge dose of medicines from yesterday. I’m still not entirely healthy but it looks like I’m getting better. But I was still happy about the lenght of my today’s ride which was.. 18 Km! And it took me exactly 1 hour and 2 minutes!

Today was sponsored by the wind!

Today I have not managed to reached all of that. I finished earlier than I started (as we say in Poland). But biking on Sunday is really cool becasue of a very little traffic. And it’s so awesome to watch the beautiful Polish autumn on the way. I really like it! 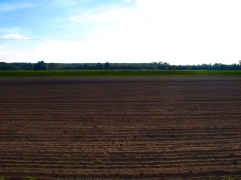 Ps. I’m cycling to the Czech Republic quite soon – I’m really curious how it’s going to be over there! And I already know, where I’m going to stay in Brno, yay! And probably in Olomouc as well – yay yay! I’m still looking for a place to stay in Ostrava and Breclav (or somewhere around). Anyone?

Ps 2. There is a girl named Frederika, she comes from Sweden and she is also currently on The Bike Ramble. I’ve been following her ride for a while – it’s one of three bike rides I’ve been following. She wrote yesterday on FB: “You guys have no idea how good (and surreal) it feels to say this. My name is Fredrika, and I rode my bicycle to China.” It got me really inspired. I just thought how good (and surreal) it’s going to feel, when I will be able to say one day: “My name is Kasia and I rode my bicycle from Warsaw to Istanbul”. When I thought about it, I also thought about Martyna Wiercinska from Tomaszow Mazowiecki who did such a poster for me with such a slogan. Fits perfectly, doesn’t it? 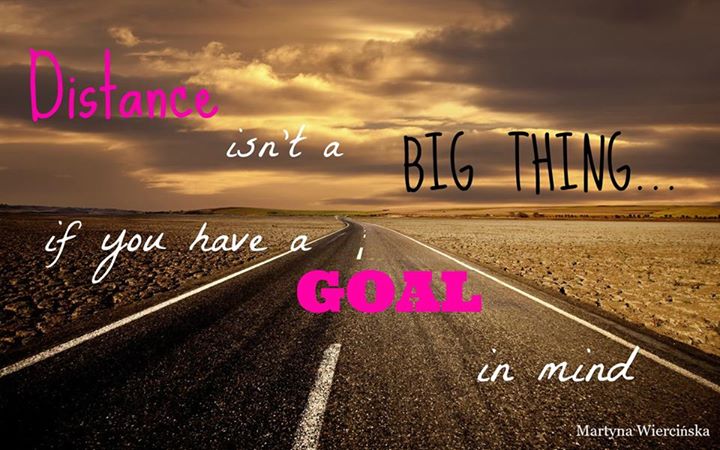